My Battle with Diet Coke and Aspartame

This month marks the 1 year anniversary of me giving up Diet Coke (as well as any other diet pop or anything with aspartame in it) and I am so glad I did.

Before I gave it up, I would wake up 3 to 4 times a night not being able to breathe because I was holding my breath while I slept. That went on for many, many years. But I never once associated it with aspartame. And, despite knowing all the horrible side effects of aspartame, I continued to drink Diet Coke. In fact, it was what I drunk 99-percent of the time. It wasn’t until January of of 2014 that I decided enough was enough.

What was the final straw?

Well, for several weeks I was having heart palpitations and shortness of breath. And it wasn’t just happening every once in a while. It was occurring multiple times every minute for several hours, every single day.

And after experiencing for over a week, I knew I had to do something. Now, I’m not too stupid. I know that aspartame is a horrible thing that causes all kinds of unpleasant and potentially deadly side effects. But I was addicted to Diet Coke. No matter what I drank (including water) I still felt completely thirsty, unless I was consuming Diet Coke.

Now, I haven’t been completely Diet Coke free this whole time. In May of 2014, I ordered a Diet Coke with my chicken nuggets at Chick-fil-A. After consuming less than half of the drink, I started to feel dizzy, sick to my stomach and my vision became weird (like when you step into the sunlight after being in the dark for an extended period of time). That experience solidified the fact that I would (God willing) never go back to diet soda again.

I honestly don’t know how I did it. How I mustered up the willpower to give it up cold turkey. I admit, it was extremely hard. But what I miss most is the fizz on my throat. That carbonation felt so good going down, especially when my throat was dry or scratchy.

A New Year A New Me? Hopefully. 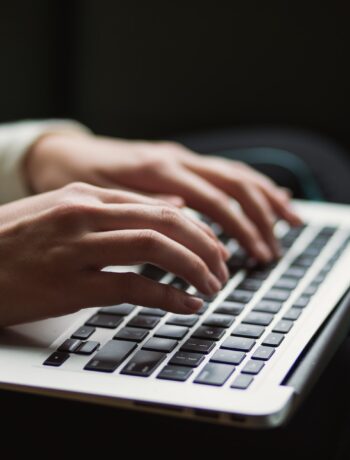