At the end of June, Mike and I went to Myrtle Beach for a week. Raven didn’t want to go (she said her vacation was having the house to herself for the week) so she stayed home and took care of the cats. To say I was nervous about being away from her and the cats for a week is a bit of an understatement. I called her daily and texted her several times throughout the day for the entire week. I think she got a little perturbed about how many times I was bothering her. If that is how I act when I’m away from her for a mere 7 days, how am I going to handle it when she goes off to college in about a month?

Anywho, despite the worrying about Raven and the cats, I had a great time. Spent the week swimming in the pool, playing in the ocean, walking along the beach, shopping and eating way to much!

We, well mostly I, have already decided that if we take a vacation to the beach again next year, Raven and the cats are coming with us.

So, on to the pictures. Click on the thumbnail to view larger size.

And finally, two videos of sharks at Ripley’s Aquarium.

My Life For The Next Few Days 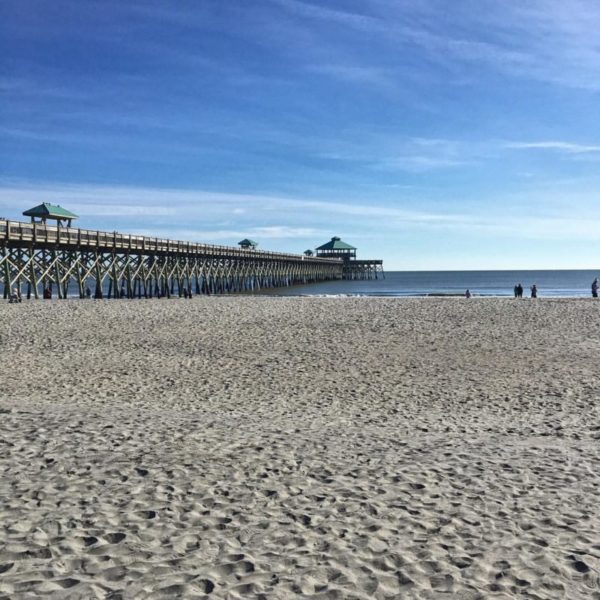