January: Along with losing the magical David Bowie and Alan Rickman, we also lost my husband’s grandfather, who was a man like no other. We also contended with Winter Storm Jonas, which dumped 2 feet of snow on us in less than 24 hours. Despite all the heartache, January 2016 ended with a bang when season 10 of The X-Files premiered. I had been waiting for that since the series ended in 2002.

February: Mike got me a cat tree for Valentine’s Day, which the cats love. We also started watching the Netflix original documentary Making a Murderer, which was so interesting and infuriating.

March: Mike and I took an overnight trip to Pittsburgh to celebrate his birthday. I also found a product to help with Nefarian’s chronic urinary tract infections.

April: Mike and I took a second trip to Pittsburgh to celebrate my 36th birthday but we decided to stay for two nights this time.

May: We made our last mortgage payment and, after 5 years, finally own our house outright! Raven finished her first year of college. Also, Juliet Landau started following me on Twitter.

June: June was just a normal month and I can’t remember anything that happened.

July: I ended up with a horrible sinus infection that would continue to plague me for most of 2016. The neighbors who live on the hill above us left their pregnant cat behind and she ended up having 3 babies, 1 of which passed away.

August: Raven started her second year in college. She also launched her first comic on Amazon.

September: We found homes for the two kittens (my Mom took one and my Mother-In-Law took the other) and Raven took it upon herself to “adopt” the mother, making sure to take care of her, feed her and give her attention every day. She named her Ripley, after Sigourney Weaver’s character in the Alien franchise.

October: Went to our friend’s annual Halloween party. I dressed as Wednesday Addams and Mike dressed as Yukon Cornelius.

November: The election happened and this was the first year Raven was old enough to vote. She was so excited.

December: This Christmas was a lot let stressful than past ones, mainly because I got 80-percent of the Christmas shopping down in November. We were able to relax a bit and do more Christmas-related festivities. We also had our first annual gingerbread house competition and I won!

While that isn’t everything that happened this year, I think it does give a good general rundown of my 2016. Sometime at the beginning of 2016, Mike and I decided that we wanted to leave West Virginia and move down to South Carolina. We’re not sure when that will happen, but it is a goal that we are working on. 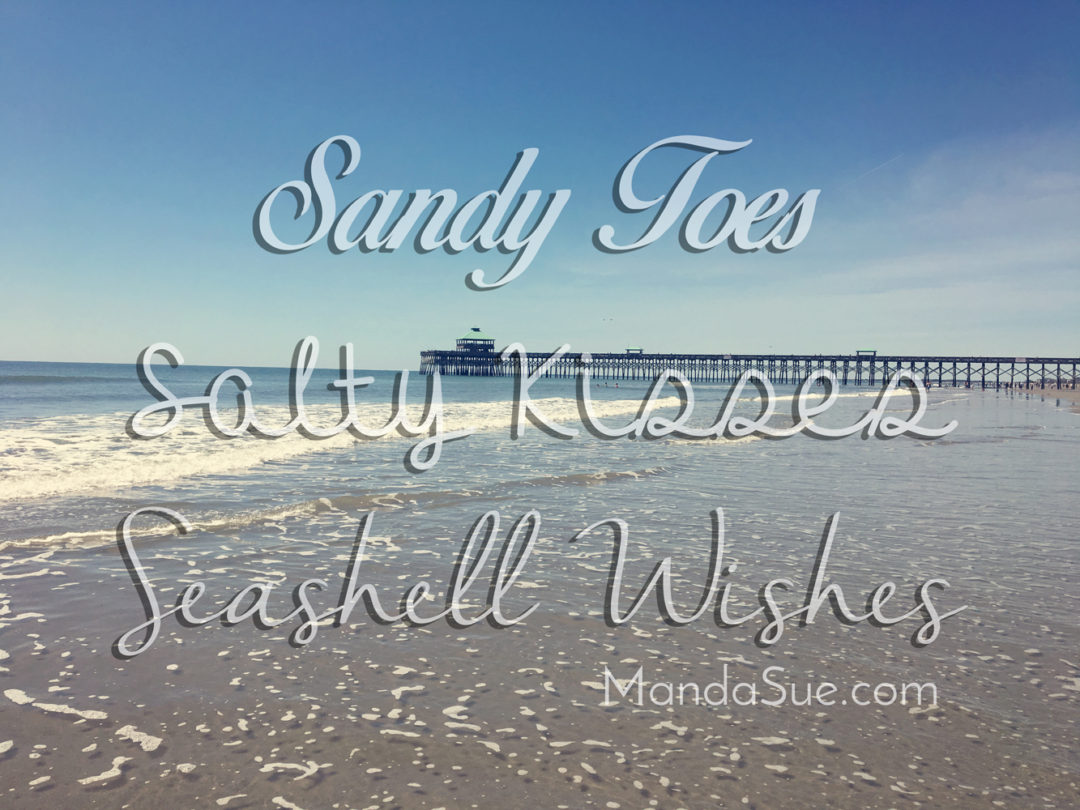 Just Call Me A Southern Belle 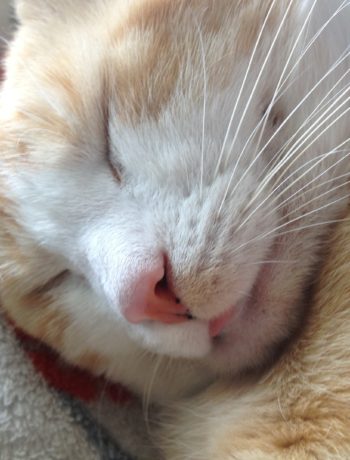